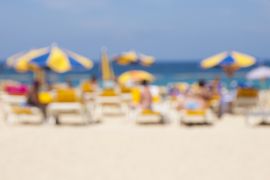 We read dozens of travel articles about Gran Canaria every month. Good ones are thin on the ground. In fact, you've got more chance of finding an original piece about the island as you do of finding a Canarian in the Puerto Rico Shopping Centre.

We've decided to kill the cliché and murder the tired metaphor so we've put our heads together and set the bar high:

Here's our style-guide for Gran Canaria articles. Follow them and your next piece is guaranteed to go viral. 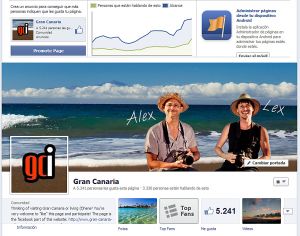 Just 1% of the average brand's Facebook Fans interact with the page regularly. Most people hit like and never come back.

The only number that is important for a Facebook page is the number of fans who love it.

Here's a quick way to work out how many of your fans love you. 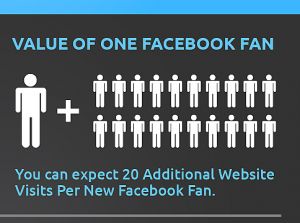 Facebook's Edgerank is dead! The social network's post ranking system has been replaced with a more complex ranking system with hundreds of contributing factors.

The new ranking system still takes affinity, weight and time decay into account but now also measures other factors such as post type and each user's previous history.

Identify your hotspots: Which posts have the most impact on your audience? Rinse and repeat!

Talk to individuals:  "You" rather than "You guys".

Ask questions: Because people answer them and that's engagement and the beginnings of community.

Vary Your Post Type: Post links, text, photos and videos. If you only post links or text posts people who interact mostly with photos or videos won't see them.

Don't Re-post the same links: Facebook won't show your fans the same link over and over again: Create different landing pages on your website.

Use Hashtags: Hashtags allow people to find your content within Facebook. Use specific (#myhotelorbusiness) and generic (#summer) hashtags.

Think Visual: Tourism is aspiration: Show your fans what they are missing: Locations, experieces, moments, fun.

Need to get your Facebook page going but don't have the content: Click here for thousands of photos of Gran Canaria and the Canary Islands priced for social media and web use. 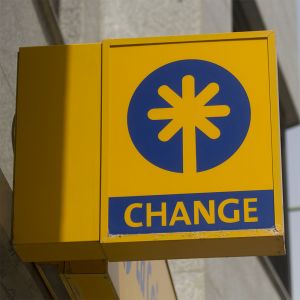 50% of people see you latest Facebook post within 30 minutes and 75% see it within two hours, according to the latest Wisemetrics research.

The lifetime of Facebook posts is getting shorter and engagement levels on pages that only post once per day is collapsing.

At Canary Content we recommend five posts per day and an absolute minimum of three (don't forget the weekends).

Five posts maximises your engagement and boosts your long term page ranking. It means that you reach a higher proportion of your followers every day.

It's easier than it sounds:

Be a person rather than a corporate broadcast robot: It's about you fans not about your business. 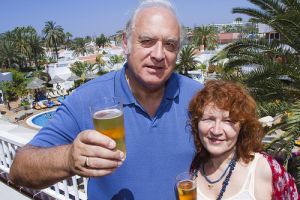 Gran Canaria's resort hotels are 100% full this August, according to La Provincia newspaper. With Egypt unstable and (whisper it) economic conditions improving and we can expect more of the same this winter

In fact, winter 2013/14 is a historic opportunity for the Canary Islands: Millennials are choosing their first holiday destinations, Egypt-fans are looking for new haunts and confidence is slowly returning to our target markets.

We need to stay in touch with all these new customers and turn them from first-time visitors into loyal fans: Get those Facebook likes and email addresses!

You've got the clients, we've got the photos: It's time to stop talking about fidelización and start fidelizando! 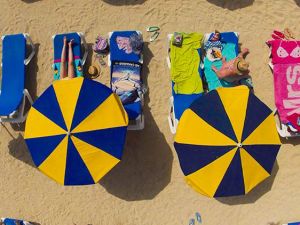 The Expedia 2013 Flip Flop Report about beachgoer behaviour is out and full of useful info. For instance:

The two most important criteria for choosing a beach holiday destination: Total cost (70%) and weather predictability (51%)

91% of Germans list swimming as their top beach activity

The two most important factors that influence destination choice: Personal recommendations/word of mouth (55%) and traveller reviews (42%)

91% of French beach goers think speedos are acceptable. In Norway it's 34% 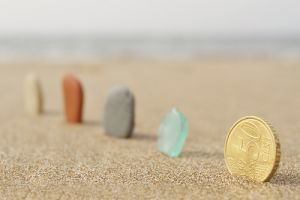 This is only a short post but it's full of good stuff:

How do you get someone to interact with you in the real world? It's simple: You ask them a question! 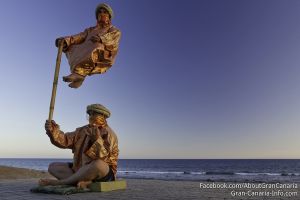 We've just scrolled through our pages feed on Facebook. Of the 50 most recent posts by other Gran Canaria and Canary Islands pages, only two included a photo. However, 38 of them included links.

This is a huge missed opportunity: Photo posts that include a link generate far more clicks than text and link posts. 84% more according to this source.

Photos are the best way to generate engagement on Facebook as they grab attention and have the highest interaction rate. Click here for a source of quality Gran Canaria images for social media and web use. 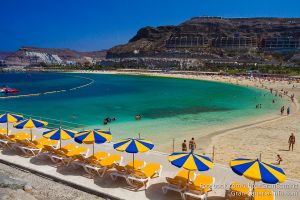 This photo was the most successful post on our Gran Canaria Facebook page last month. We shared it with the text "Like if you love Amadores Beach :-D"

How much is that worth to your business? And what's the best way to attract new fans to your page?

In Gran Canaria we sell happiness and sunshine. Success on Facebook depends on showing our fans what they are missing:

Photos have an instant impact 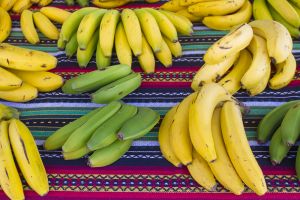 Tourists and travellers take full advantage of the power of social media and the internet to research their destination options. Are Canary Islands marketers doing enough to inform and inspire them online?

Here's some power stats that the Canary islands cannot afford to ignore:

Our innovative content packages provide you with everything you need to attract and engage with your target audience. 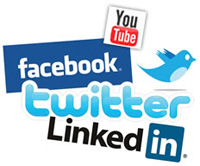 NEW BLOG POST: Lessons from Lanzarote's use of design and branding: http://t.co/3NF6UHlO

Just used Tweepi's Flush to unfollow 112 tweeps who weren't following me back. http://t.co/vWX7MNvw

Just give us a call:

Or send us a mail and we'll contact you.

All photos and texts on this site are (c) by Canary Content.